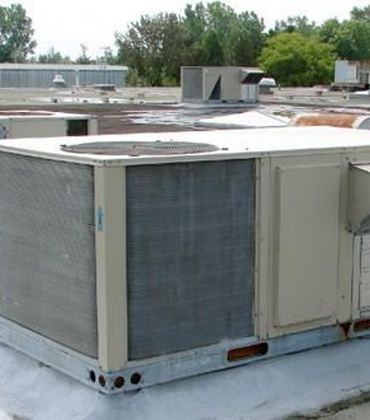 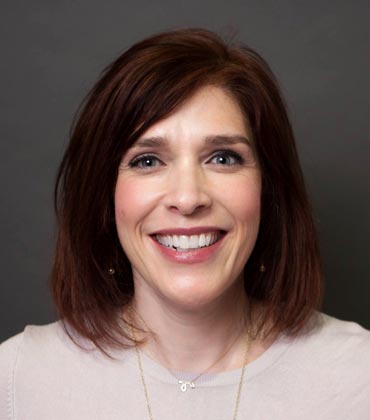 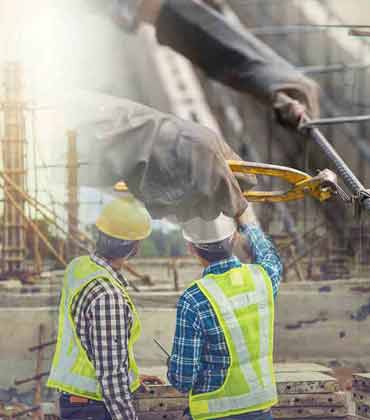 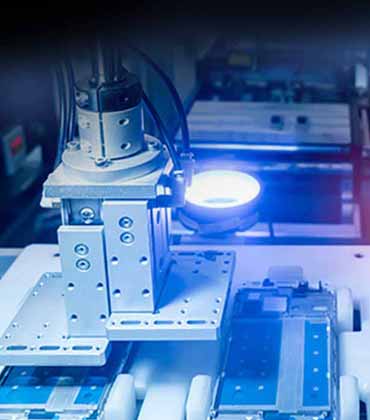 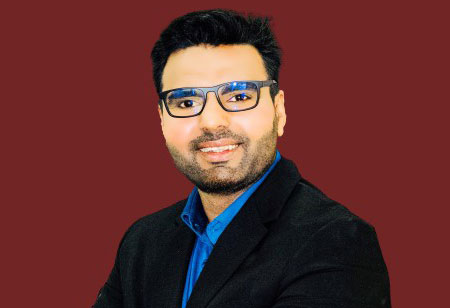 What is the current role of Artificial Intelligence in the transport sector?

Artificial intelligence (AI) is an integral part of today’s transport sector. The application of AI is happening at various levels, which includes early application at the decision-making stage using the new generation transport models or at the later operation stages. The transport networks of the cities are being managed using real-time multimodal data and AI algorithms to solve congestion problems. A typical example is Dubai’s Enterprise Command and Control Centre, which uses intelligent technologies to integrate all existing and future modes of transport to achieve efficiency and sustainability.

AI is also being used to solve complex routing issues using real-time data. The navigation companies such as Google, Waymo, etc. collect real-time data from the mobile applications, which is processed through a series of AI operations to predict the best mode and route for efficient mobility.

Another application of AI is to manage transport assets such as roads, bridges, etc. Inbuilt sensors monitor the health of the asset based on the vibration level generated when these assets are operational. This helps to identify and manage the faulty assets, as the vibration level of a faulty asset differs from that of a healthy asset.

Artificial intelligence is also being progressively used to test driverless technology on roads. WAYMO, a self-driving project initiated by Google, completed ten 100-mile routes. The PSA Group has tested prototypes for autonomous vehicles and has already traveled 120,000 kilometers on expressways in Europe. Local Motors, an American firm, has launched 3D printed autonomous electric shuttles ‘Olli’, powered by IBM Watson technology. Several other examples of implementation are being witnessed as the potential of artificial intelligence is being realized. It is only a matter of time when Level 5 autonomous vehicles will become a reality.

What role will AI play in terms of supporting driverless vehicles?

While artificial intelligence has already penetrated several domains of the transportation industry, its role in driverless technology is expected to bring revolutionary changes to the way we perceive our environment today.

Furthermore, there are behaviors involved in managing autonomous vehicles when they operate on roads.

These interactions and behaviors are programmed and managed through the use of V2V, V2I, and V2X technologies, which generate massive data. Driverless vehicles use complex AI algorithms to process such large volumes of data to operate safely on roads. The decisions are made in nanoseconds and are supported by several programs that run in parallel using the distributed AI nodes. This function of AI is an important aspect of driverless technology which will play a key role in bringing driverless technologies to the forefront.

What will be the data requirements for the driverless technologies to operate on roads, and where will this data come from?As mentioned earlier, the world of driverless cars would be driven by data, and hence, the data required will have to be extremely precise. The ecosystem of autonomous cars will infiltrate data about the transport network (road, lanes, signals, conflicts, crossing, etc.), other driverless vehicles in the vicinity, and the movement of pedestrians, etc. from all possible sources. Car automation sensors such as Radar, LIDAR, cameras, advanced driver assistance system sensors (ADAS), and future human-machine interfaces may be required to acquire this data to fully assess the surrounding environment.

The data acquired can be stored in cloud servers and may be available at all times through communication channels such as Wifi, 5G, etc. The navigation programs inbuilt within the driverless vehicles should be updated on a regular basis with the most precise data. There should be absolutely no room for error for the driverless vehicles to operate safely on the roads, and therefore not only the quantum of the data but also the quality of the data would be critical.

This is where AI will play an important role in filtering the data to decide which data can be used to operate driverless vehicles.

How to ensure that the data used for the driverless ecosystem is kept safe and private?

Data privacy is probably one of the biggest concerns that affect the future implementation of driverless technologies. There are several examples of cyberattacks that have forced us to rethink data privacy. Be it the Atlanta Airport incident where cybercriminals infected the Wifi system of the airport resulting in big operational chaos, or the San Francisco Rail system hijack incident, the chaos due to these cyberattacks stresses that the need for cyber readiness would be key to ensure safe transport for the future.

It is estimated that a driverless car will generate thousands of gigabytes of data which will grow exponentially as we shift towards driverless technologies. Physical hardware, software, and regulatory tools will be required to protect data right from the source where it is captured to the platform where it will be stored and utilized. In terms of physical infrastructure, optical communication network channels are trusted to support efficient functions by blocking any kind of interference or data breach. Companies are also developing in-vehicle networks anchored on global automotive Ethernet standards that can carry encrypted data as compared to proprietary and legacy networks, which renders data unprotected.

What could be the potential funding options to create such an advanced ecosystem for the driverless vehicles coordinated with AI and data?

There is no fixed rule to define the funding model for driverless vehicles and their data requirements. The world has seen that due to privacy concerns, authorities and private operators are reluctant to share the data with each other. For example, in many countries, mobile operators are not willing to share the data with the transport authorities due to privacy issues. In the conventional format, every agency has its own funding model to collect, store and manage the data. However, in the future, with the infiltration of driverless transport, this conventional funding setup may not work since the data, and the AI processes required will necessitate horizontal funding to cut across all the streams. Most likely, a Smart City funding type setup may be more relevant where one agency manages the data of all the stakeholders and provides the relevant information to operate the driverless transport. The funding for such setup will require a coordinated approach with the involvement of government agencies, the public sector, private developers, operators, etc.

Regulation Of Earthquake Through 5D Platform.